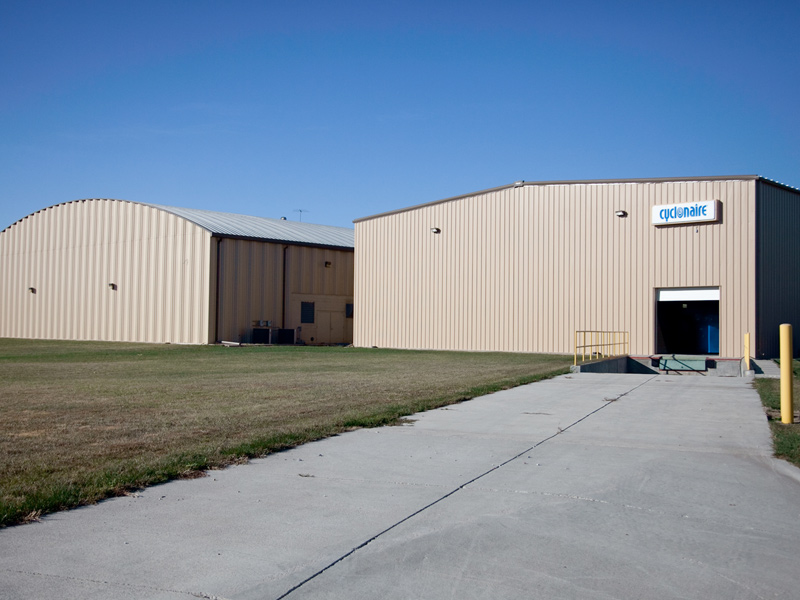 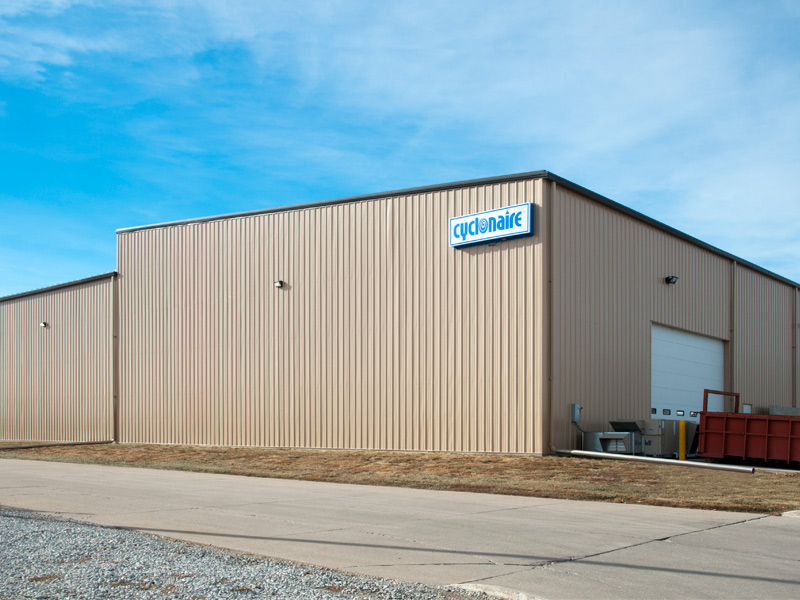 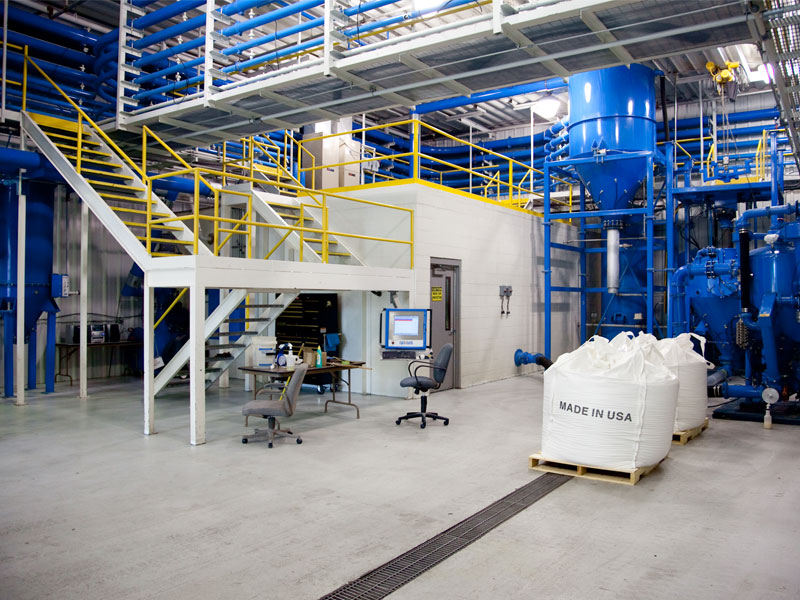 The construction specialized on integrating the owner’s existing crane systems, equipment foundations, equipment clearances, and how these affected the building design loads. This ensured that all aspects of the project were considered for a successful final product and optimal flow of the owner’s assembly of materials.  The 2007 building had to be enhanced structurally to accommodate the snow load applied to increase hook heights in the 2013 project.  The bays of the 2013 addition were designed for (2) 7.5 ton hoists on bridge cranes to be in the same bay at one time.  Runway to runway span was 75′.  The span of the building in the 2013 project was also turned 90 degrees to accommodate a more cost effective and attractive addition in the future.