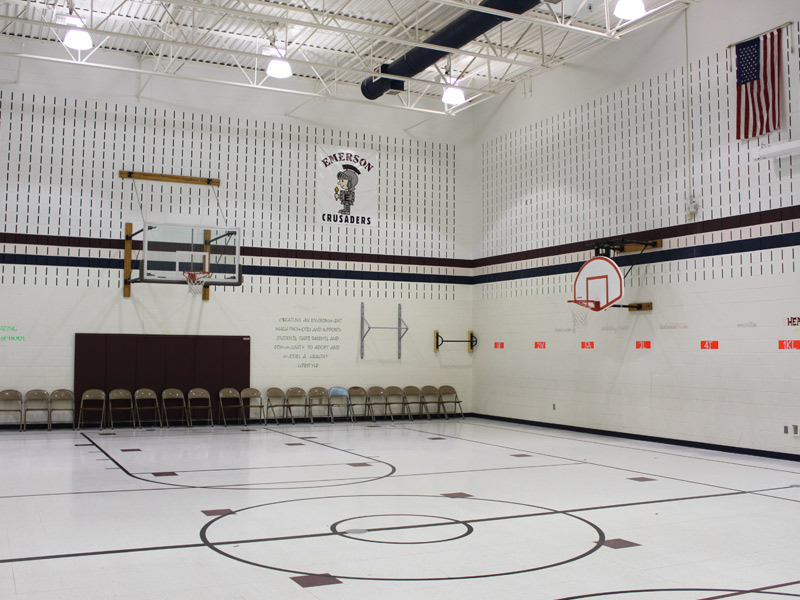 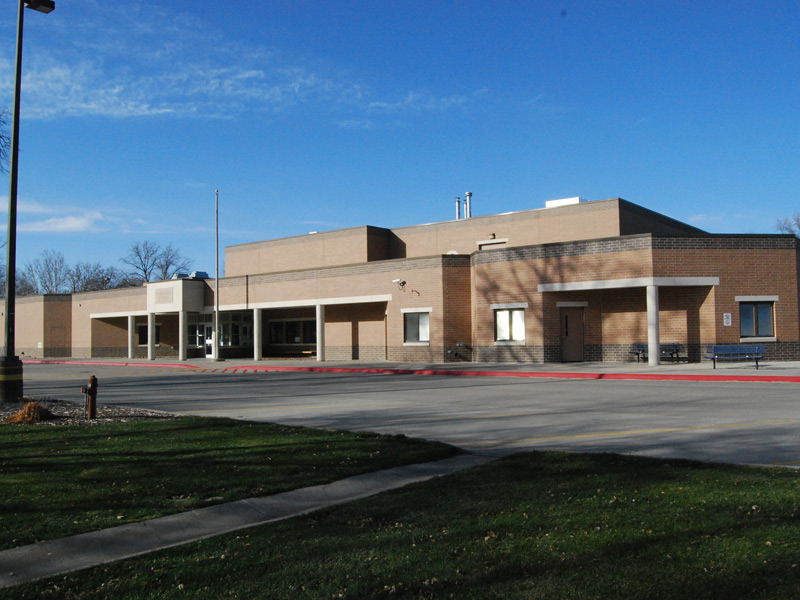 The Emerson School project involved the construction of a new elementary school and the subsequent demolition of the existing structure. The existing school was occupied for the duration of construction; therefore seperation and safety were of utmost importance. We used fencing and barricades to maintain seperation between the construction site and areas utilized by students and faculty. The new school and playground were laid out across an existing street; special considerations were made in regard to traffic flow and signage in preparation for the close of that street. Emerson Elementary school was a two-track, two-story, masonry building. A tight site led to the two-story design. After completion of construction, the existing Emerson school building was demolished and the site reclaimed for play area.